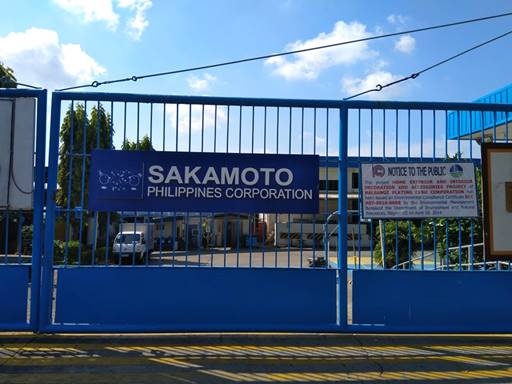 The company started in the country as a Philippine Representative Office last September 1997 in Lapu-Lapu City, Cebu. Noticing the country’s potential and also to fully cater the company’s growing client, SAKAMOTO PHILIPPINES CORPORATION was established and incorporated last December 3, 2013 with a paid-up capital of US$ 200,000.00. The company opened its office and warehouse on March 13, 2014 at the Mactan Economic Zone (MEZ) and has started their commercial operation as a direct supplier to MEZ locators on October 20, 2014.